Here’s a list of interviews and articles about No Kidding, Me Too / Joe Pantoliano. Some of these have been featured as individual posts on this website. All future press-related links will be featured under Press. 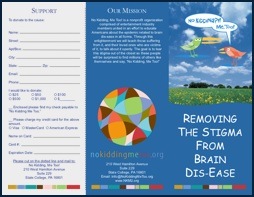